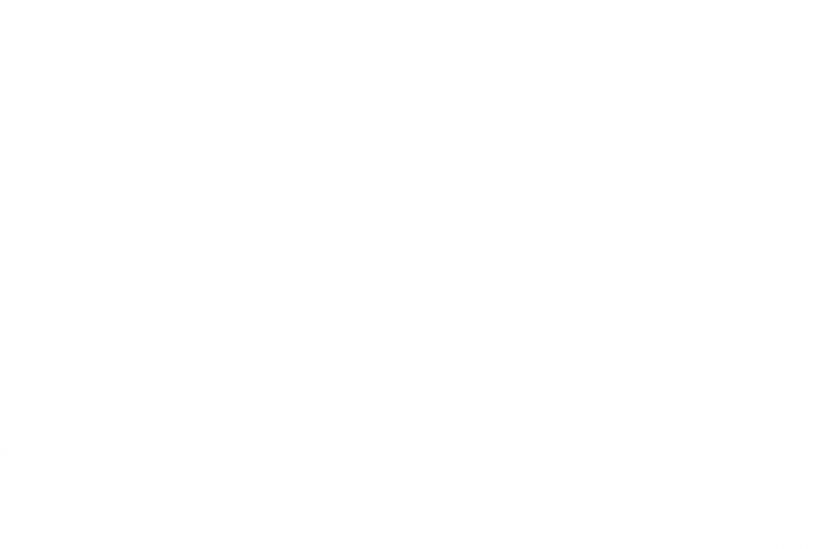 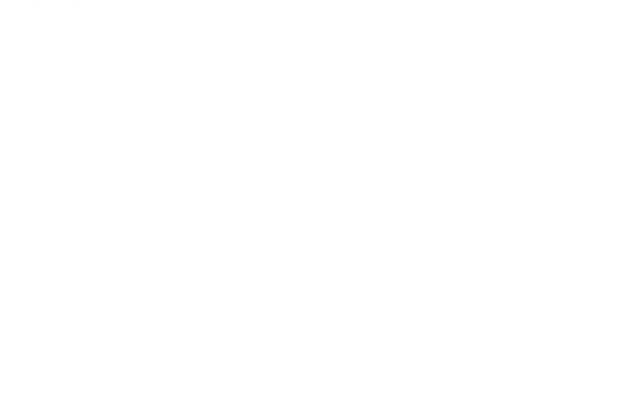 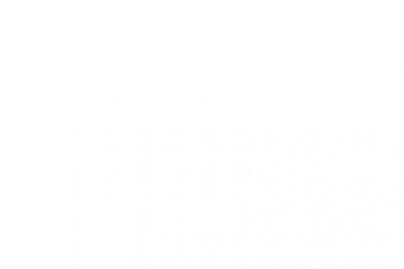 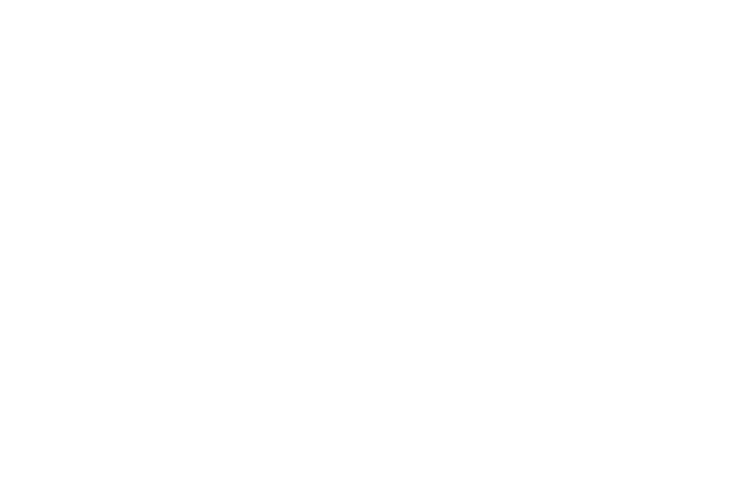 Published by Julie M. · Published on 28 January 2020 at 19h57 · Updated on 29 January 2020 at 11h44
Michael B. Jordan, Jamie Foxx and Brie Larson, only great names for Just Mercy, Destin Daniel Cretton’s latest movie returning on the life of Bryan Stevenson who was a lawyer and defended people wrongly convicted. The movie will be out in France on January 29, 2019.

American lawyer specialized in defending people wrongly convicted despite being innocent, Bryan Stevenson is now honored with a movie by Destin Daniel Cretton. A movie based on the jurist’ book “Just Mercy: A Story of Justice and Redemption”, a best-seller that remained 150 weeks in the New York Times’ best-sellers.

As for the cast, we have Michael B. Jordan (Black Panther, Creed, Creed II) as Bryan Stevenson and Oscar-winning actors Jamie Foxx (Ray, Baby Driver, Django Unchained) and Brie Larson (Room, The Glass Castle, Captain America) respectively play Walter McMillian who’s been sentenced to death for the far-reaching murder of an 18-year-old girl and Eva Ansley, a local militant.
While waiting for its release, let’s watch the trailer together!


The historic fight of young lawyer Bryan Stevenson. After studying at Harvard, Bryan Stevenson could have opted for a very profitable career. Yet, he decides to move to Alabama to defend those wrongly convicted, supported by a locla activist, Eva Ansley. One of the first cases - the fieriest one - is Walter McMillian's who in 1987, is sentenced to death for the far-reaching murder of an 18-year-old girl. And depiste the large number of proofs showing his innocence and the sole testimony against him coming from a criminal man with questionable motivations. As time goes by, Bryan finds himself stuck in an imbroglio of legal and political maneuvers. He also has to face obvious and uncompromising racism whist fighting for Walter and other like him within a hostile society.

Just Mercy is a movie about the discriminations African-Americans suffer from in judicial cases processing and especially in the southern states. Destin Daniel Cretton takes us to a fascinating movie following Michael B. Jordan, a young lawyer, freshly graduated from Harvard, who decides to leave everything and help prisoners in the death row and whose inquiries have been botched because of their skin color. A movie that reminds us of The Green Mile not only because of the similarity of the wrongs but also for the emotion coming out of it.

A beautiful and shocking movie to discover urgently. 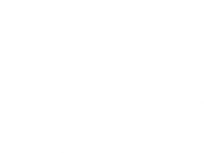 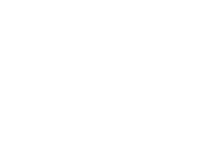 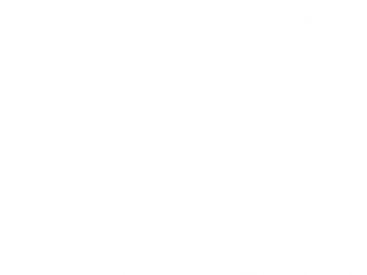 What to do in Paris this Wednesday February 19, 2020
Comments
Today
Tomorrow
This week-end
Next week

Guide to film concerts 2020 in Paris

What to do in Paris with kids this Wednesday February 19, 2020
All city-guides: Interests >